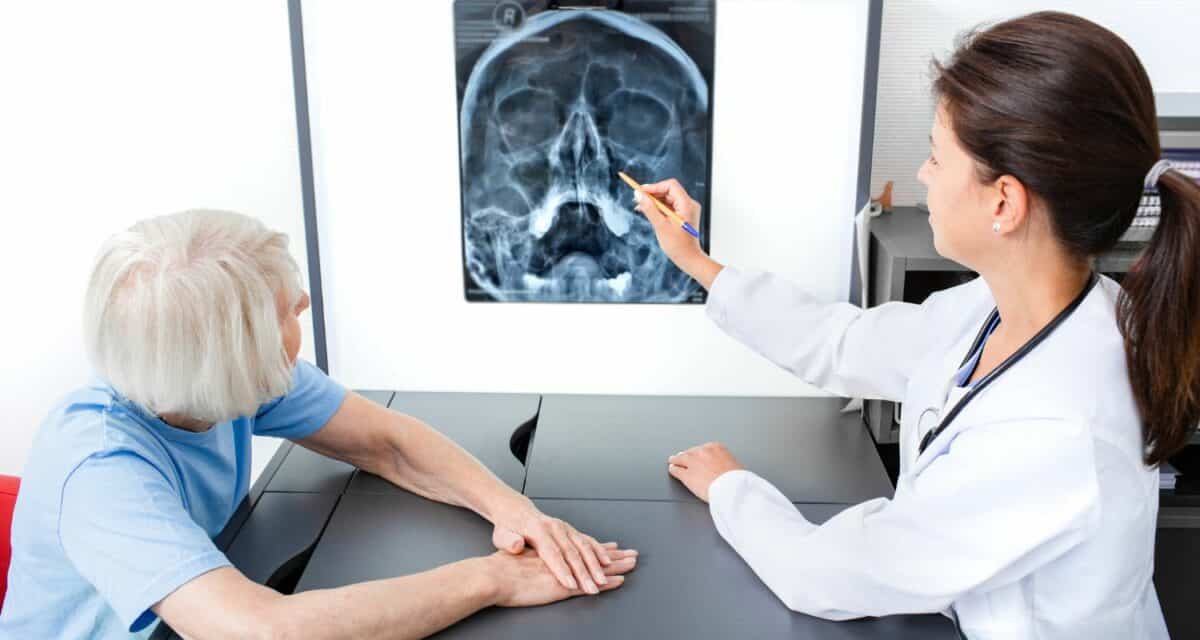 It is estimated that nearly 35 million people experience sinusitis every year. Sinusitis involves the sinuses, spaces in our noise that consist of tissue which produces mucus. This mucus moisturizes the nasal cavity as well as helps filter the air we inhale by removing dust and other microbes we breathe in. This prevents these pollutants and allergens from causing illness, protecting health and the body. But the sinuses can experience issues like sinusitis which occurs when the sinuses become inflamed and swollen. This prevents drainage, causing an accumulation of music and fluid which produces a number of unpleasant symptoms. Fortunately, there are effective ways that sinusitis is treated which provides relief and eases the sinuses back to health.

Both children and adults can experience sinusitis. Common causes include the following:

Additional factors that can cause sinusitis include: blocked drainage ducts and autoimmune issues. Meanwhile, sinusitis in children can be caused by: using pacifiers, allergies, living in a smoky environment, colds and viruses, and drinking from a bottle while lying down.

What are the symptoms of sinusitis?

Sinusitis is typically experienced similarly but can range from mild to more severe. Common sinusitis symptoms include the following:

Duration and severity of symptoms can vary. It is important to know that sinusitis is treatable and symptoms can be effectively alleviated.

What is the treatment for sinusitis?

There are a few ways sinusitis is treated. The common cold most often contributes to acute sinusitis which resolves in 7-10 days. Symptoms can be alleviated with the following types of over the counter medications:

In addition to these over the counter medications, there are several self-managed strategies you can try at home including:

If symptoms do not respond to these strategies and/or last longer than 10 days, it is important to be assessed by your doctor. If your doctor identifies the cause as a bacterial sinus infection, they prescribe antibiotics. If you experience chronic and recurring sinusitis, your doctor may recommend surgical treatment options like endoscopic surgery which includes balloon sinuplasty.

Schedule an Appointment
Make a Payment